This was the one that destroyed the dinosaurs, a mere 65 Ma. Apart from dinosaurs many other organisms, even flowering plants died during this event. It is believed that a massive comet or asteroid impact was what caused this sudden event.

In the beginning of this age, land existed as Pangea. Around the mid-Triassic, land masses started breaking away. With this event, nearly half the species living at the time became extinct: reef-building animals, marine reptiles, some amphibians, etc.

At this time, the tectonic action had brought together most of the land masses to form one great mass called Pangea. This stretched from the North Pole to the South Pole. Asia was separate. There was a single huge ocean known as Panthalassa. About 96 per cent of marine species and 70 percent of those on land were wiped out in this extinction event known as “the great dying” which took place approximately 250 Ma. Even insects were not spared in this.

It was during the Devonian period (419.2 Ma to 358 Ma) that life forms first hopped on to land from the seas.Slowly plants evolved and during the end of this period, seed-bearing plants had evolved. The land masses had split into three.

Many causes have been attributed to this mass extinction – glaciation and lowering of sea levels being one and meteorite impacts being the other.

At the end of this period, the first vertebrates climbed on to the land. 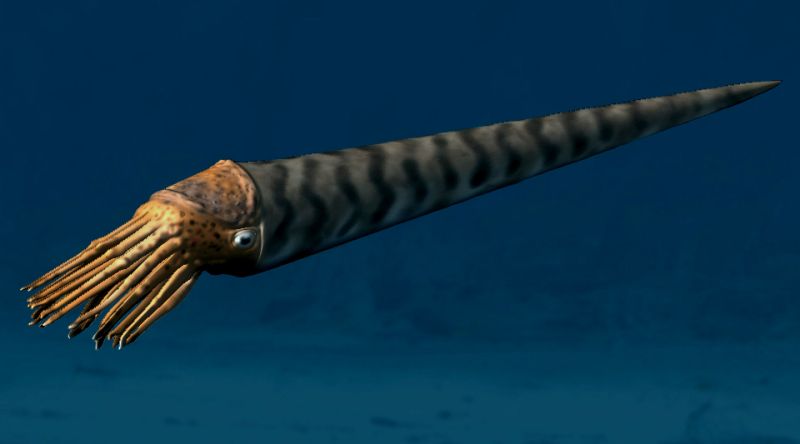 The world then was very different from what it is now – the northern hemisphere almost entirely consisted of water as the continents had not yet formed. The entire landmass – Gondwana – was stuck together in the south. Living organisms mostly populated the sea and there was hardly anything on the rocky land. A sudden intense cooling followed by a fall in sea levels, coinciding with rapid glaciation led to the habitat destruction and extinction of a majority of genera, especially of marine invertebrates.